Leveling Out
A message from Ben Blumenthal

In a recent bright spot for the NYC office space market, leasing activity in the city reached its highest level since last summer and new sublease space added to the market increased by its smallest amount over that same timeframe. While the latest trends indicate that the market may be starting to level, the total Midtown office space availability remains at historic heights.

Beyond the economic reductions within new leases being signed, certain non-economic terms have also become more common in today’s tenant market. It’s in these down markets that office tenants often see lease-term flexibility as paramount, along with options for termination, expansion, & relocation.

From our perspective, businesses with near-term office lease expirations have most-commonly opted to “kick the can down the road” rather than give up on their office space altogether. As a result, short-term lease renewals have become increasingly popular.

The resumption of indoor dining (even at 35% capacity) was a welcomed development for folks across the city, and despite the snowy winter, it should give a boost of energy to the city streets as the weather turns warmer.

On their recent Q4 2020 Earning Calls, several of the NYC REITS (SLG, BXP) struck optimistic tones, insisting that workers returning to the office is not a question of “if” but “when”. Based on their conversations with portfolio tenants, a visible uptick in leasing pipeline velocity, and the progress of vaccine distributions, they anticipate a meaningful increase in office utilization by this summer.

As we approach the beginning of the end of COVID-19, we remain confident that the months ahead will showcase the undefeatable tenacity, ingenuity, and resiliency of New York City.

Your time is valuable - stop wasting it running around!
Take virtual tours and create a shortlist of spaces without leaving your desk. 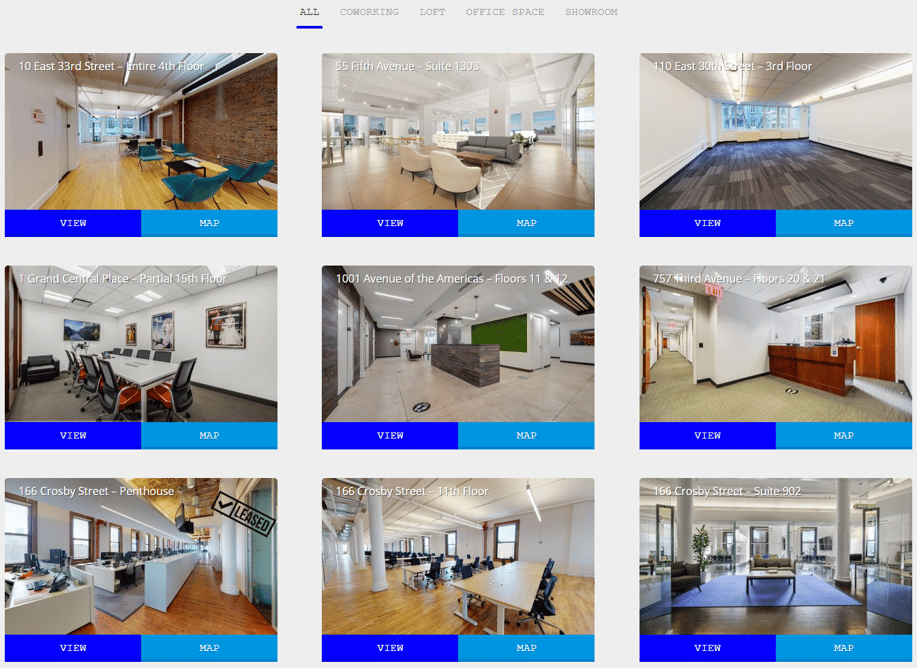 Over the last month, many of the companies that had paused negotiations due to COVID concerns have begun reengaging in conversations. Just within Vornado's portfolio, 300k SF of leases are in negotiations and another 1 million SF of space is in active discussions with prospective tenants.

Some of the latest deals across Midtown:

Read the web version of this newsletter here. 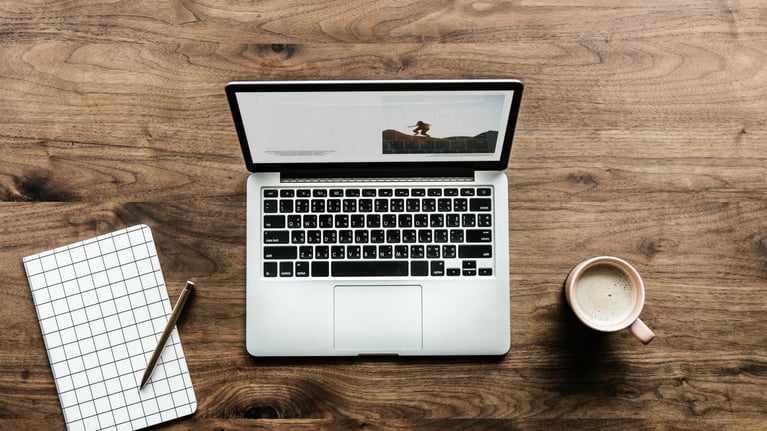