The Momentum Builds (
A message from Ben Blumenthal) -

Since news of an effective vaccine broke, the return of New York City (and by extension, workers to their offices), was hardly a question of “if” but more so a question of “when”. Fortunately, May brought forth many positive developments that gave businesses some much-needed guidance on what to expect.

A stream of encouraging announcements has created a framework to set expectations and provide businesses with the confidence to plan:

Similarly, our clients' interests in finalizing office space arrangements have been progressively bolder since the beginning of April; just last week, we represented three groups that finalized leases with either an immediate or July 1 occupancy date. This momentum seems to be growing stronger - and as it snakes through the leasing pipeline, we expect a flurry of office space decisions and commitments from businesses aligning their return to the office with the city’s reopening dates.

As the city emerges from COVID and big-name organizations become increasingly public about their plans to return (ie. J.P. Morgan, Google, Goldman Sachs, etc.), we have begun to see both the sublease glut receding and a markedly stronger demand not just for physical office space, but for office space in NYC.

Because let's be honest; New York City is Prime Time!

Wishing you all the best,
Ben

For the rest of our May 2021 Newsletter, click here. 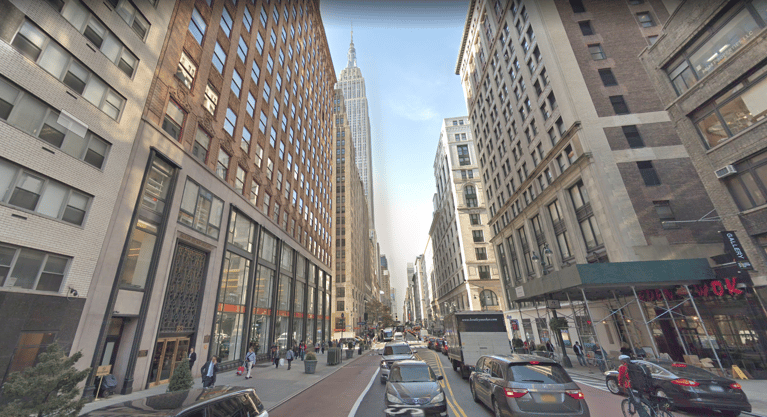